Skip to Content Jump to Main Navigation Skip to Search

You Are Here: Head of Institute 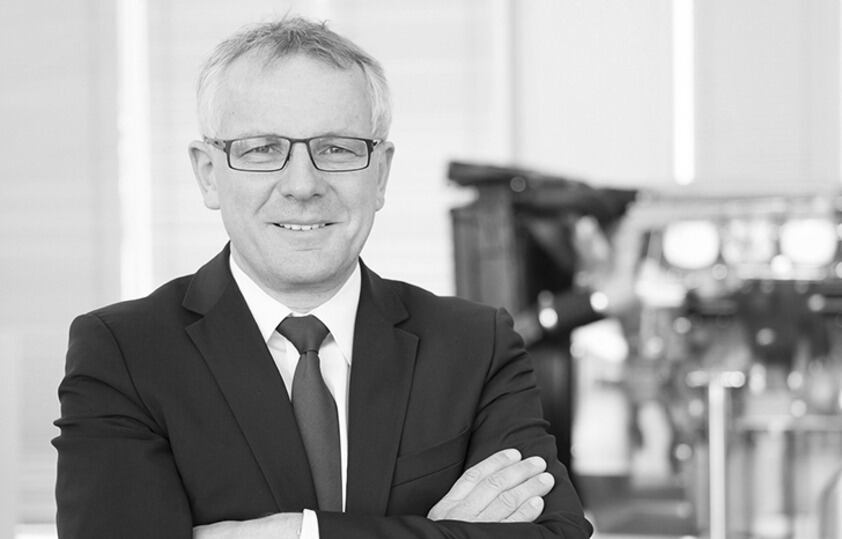 Professor Stefan Pischinger finished his mechanical engineering studies at RWTH Aachen University in 1985. Afterwards, he worked as research assistant at Sloan Automotive Laboratory, M.I.T., where he graduated as PhD in 1989. From 1989 to 1997 Professor Pischinger worked at Daimler-Benz (today: Daimler) both in the area of diesel and Otto engines. Since 1997 he is director of the Institute for Thermodynamics and head of the today's Chair of Thermodynamics of Mobile Energy Conversion Systems at RWTH Aachen University. At the same time, Professor Pischinger was appointed member of the board of management of FEV in Aachen in 1997; since 2003 he is president and CEO. Professor Pischinger is member of the North Rhine-Westphalian Academy of Sciences, Humanities and the Arts since 2010. 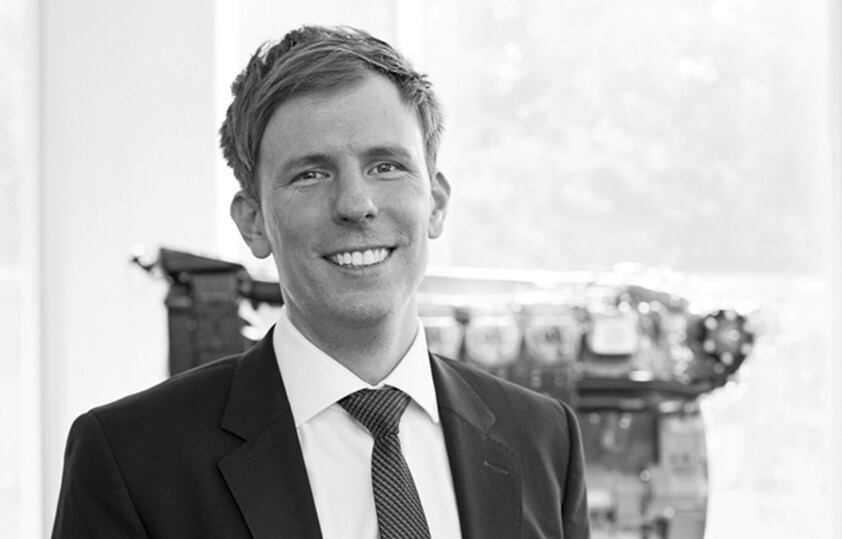 Marco Günther studied mechanical engineering with the focus on combustion engines at RWTH Aachen University and graduated in 2010. Afterwards, he began his work as research assistant at the today's Chair of Thermodynamics of Mobile Energy Conversion Systems of RWTH Aachen University, where he graduated as Dr.-Ing. in 2015. In 2014, Mr. Günther was appointed as chief engineer. 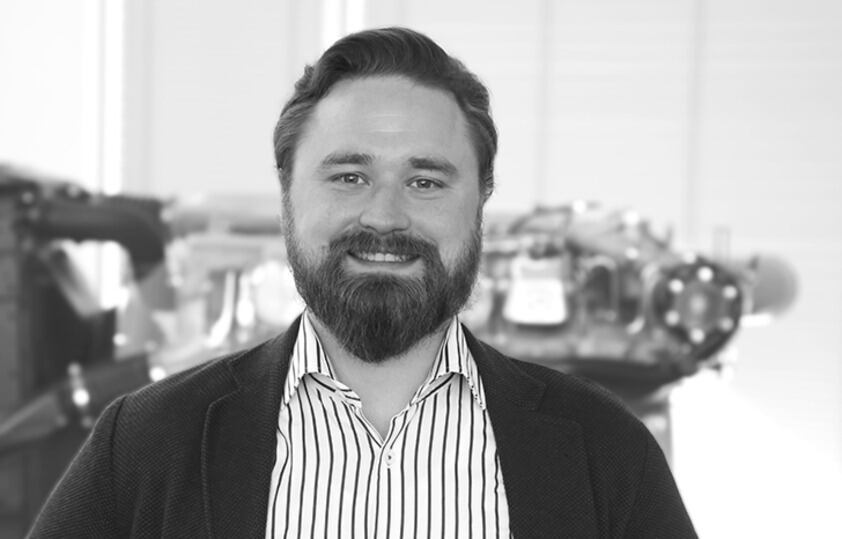 Bastian Lehrheuer graduated in Mechanical Engineering at RWTH Aachen University in 2012. Afterwards, he joined the Institute for Combustion Engines at RWTH Aachen University as research associate. In July 2018, Mr. Lehrheuer was appointed as chief engineer of the today's Chair of Thermodynamics of Mobile Energy Conversion Systems. Moreover, he was Chief Operating Officer (COO) of the Cluster of Excellence “Tailor-Made Fuels from Biomass” from July 2018 until the end of the funding. Since January 2019, he is COO of the subsequent Cluster of Excellence “The Fuel Science Center“. 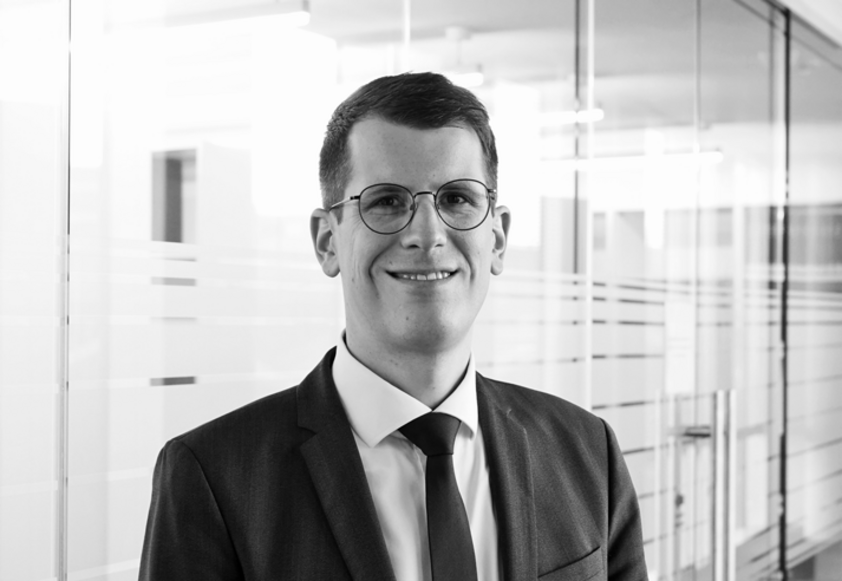