You Are Here: Electrified Power Train 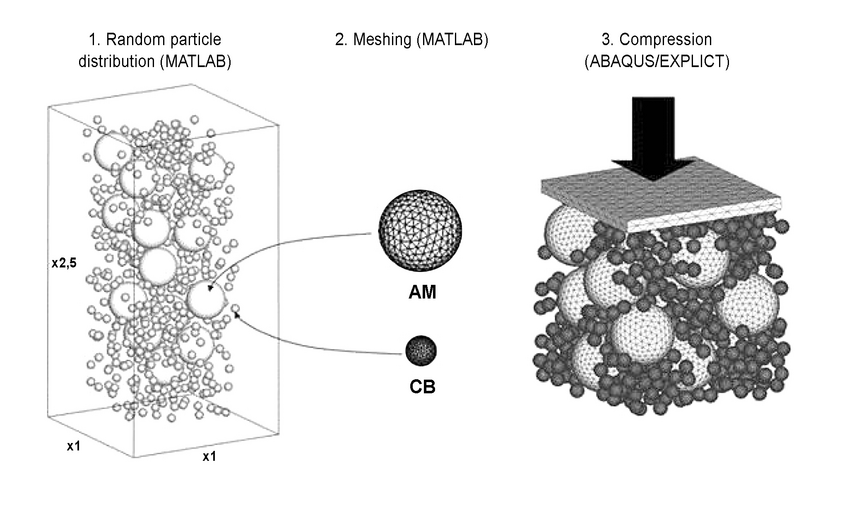 Besides leading the research and development of internal combustion engines, the Institute of VKA has also extended its expertise in the field of electromobility since more than 10 years ago. The activities include the development of battery management systems (BMS), simulation models and diagnostic algorithms as well as the battery cell characterization and battery lifetime examination.

Experimental investigation
Various measurements are required for the simulation and validation process for the investigation of novel battery technologies. The characterizations of electrical behavior, thermal behavior and aging behavior can be carried out at the TME itself. A battery test chamber has also been developed in cooperation with the CMP, which is available for a wide range of thermal tests. Here, under controlled thermal conditions, it is possible to measure batteries in a voltage range from 0 to 800 V and a peak power of up to 300 kW.

In order to be able to take the necessary concept design decisions as well-founded as possible in the early project phase of a battery development, a systematic performance modeling is carried out. The methodology includes a simplified electrical-thermal modeling of the battery cells of the concepts under consideration. Thus, adequate dimensioning of the battery layouts for the performance targets as well as compliance with the operating limits when applying the load profile defined by the set of requirements can be verified or the design can be adjusted accordingly. The risk of later design changes is reduced by being able to identify critical issues at an early stage. The data basis of the model parameterization is provided by characterization tests of the battery cells, which can be carried out at TME using both DC cell testers and electrochemical impedance spectroscopy.

This procedure leads to more mature basic concepts, which are then passed on to the subsequent development steps of design, simulation, testing, etc.

Cell modelling
Battery modelling researches are conducted at different levels in TME, not only the empirical and electrical level but also in the very detailed electrochemical level. Within the NanoLiBa-Project, for example, which was supported by DFG, the methodology to analyse the very detailed and complicated electrode geometry was developed. 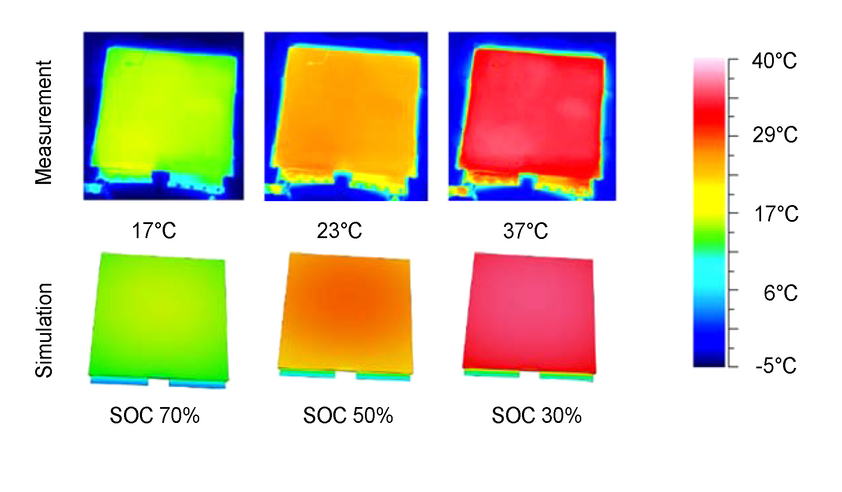 Thermal management
Thermal management is vital for the application of battery system in electromobility. Within one project supported by BMWi, a combination of an equivalent electric circuit battery model and a 3D finite-element thermal model was used in the analysis of thermal management under realistic EV operating conditions. Temperature and electric potential measurements, performed at the cell and module levels, were used for model calibration. 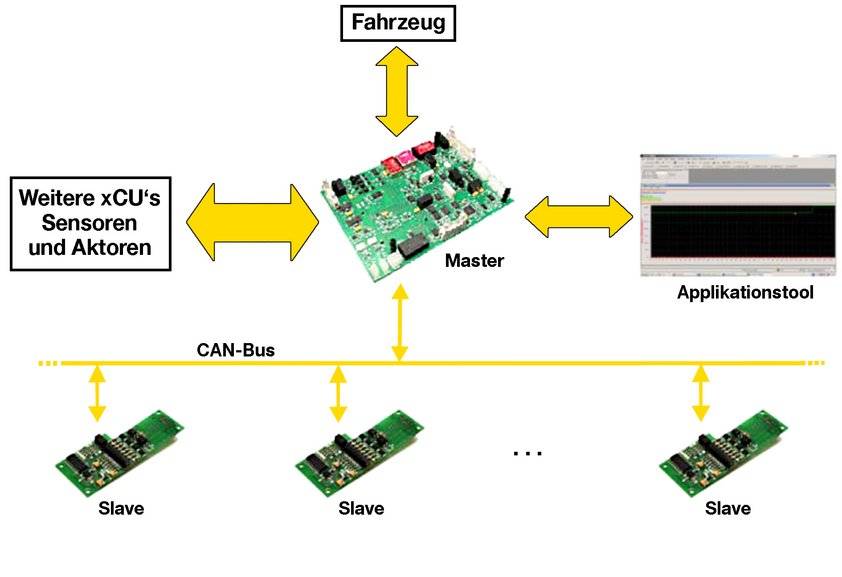